As one of the world’s oldest sports, golf has a special place in college sporting history. The first college championship was held in 1897, with college golf’s early years being dominated by Yale, Princeton, and Harvard. Since the founding of the NCAA in 1906, college golf has grown rapidly. It now boasts over 1,200 university teams, both men’s and women’s.

Many of the world’s best golfers have played at a collegiate level, including Jack Nicklaus, Tiger Woods, Jordan Spieth, Annika Sorenstam, and Grace Park. College golfers are often the selected amateurs at the majors, with many still playing at the college level when they are invited to take part.

Playing college golf on a scholarship offers students a direct route to becoming a pro. There is an average of 4.5 full scholarships giver per team, offering top golfers an opportunity to play at an extremely competitive level. It alsoincludes the opportunity to play with a team, which is not an option that is freely available on tour. Tour golfers often say that playing in college was instrumental in offering a smooth transition from home life to the somewhat isolated life on tour.

NCAA college golf is played all year round at the USA’s Western and Southern colleges, while those in the Northeast and Midwest experience testing winters. To compensate, these colleges often have indoor facilities equipped with some of the best high-tech hitting bays that closely simulate real-life conditions. They also often tour down south for off-season tournaments. 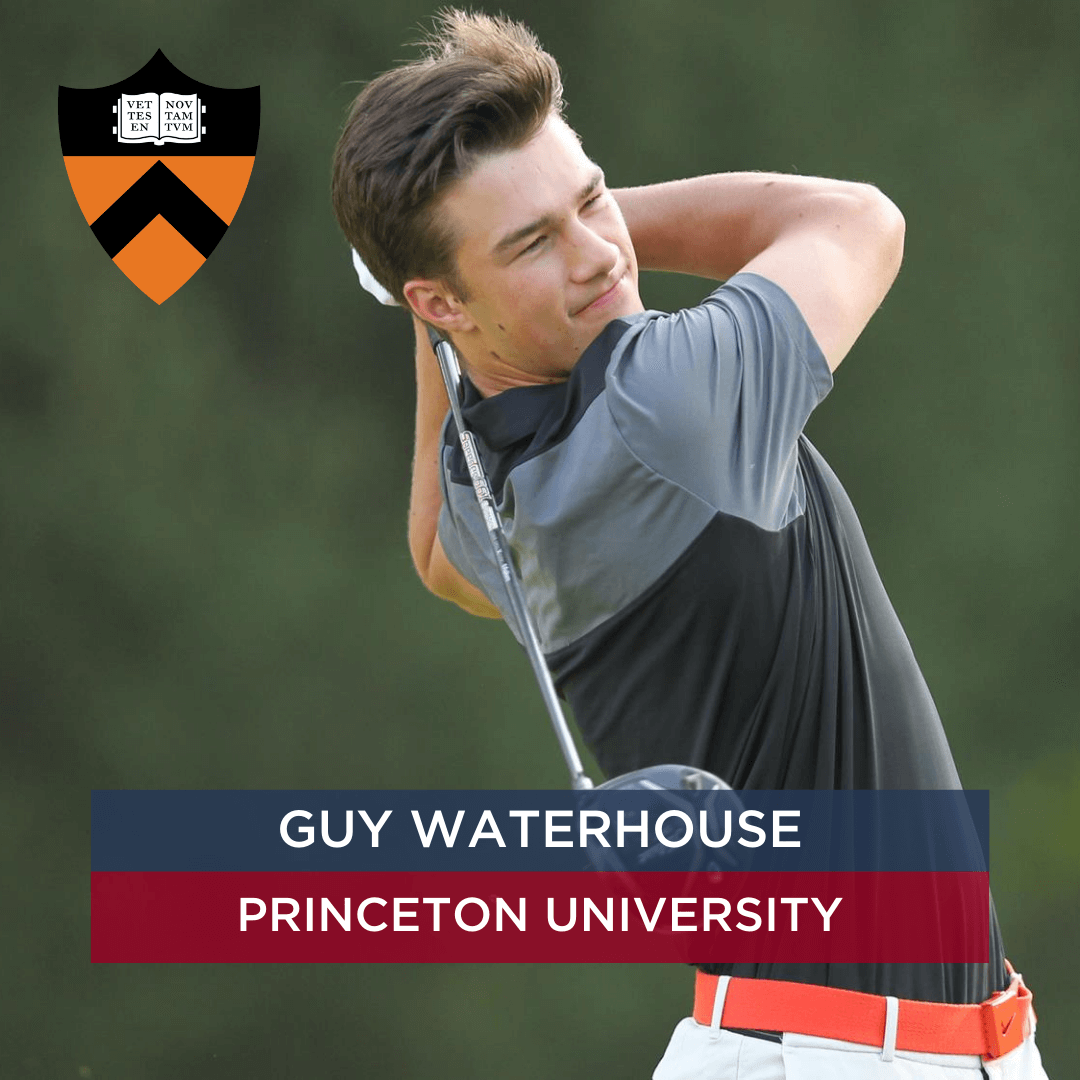 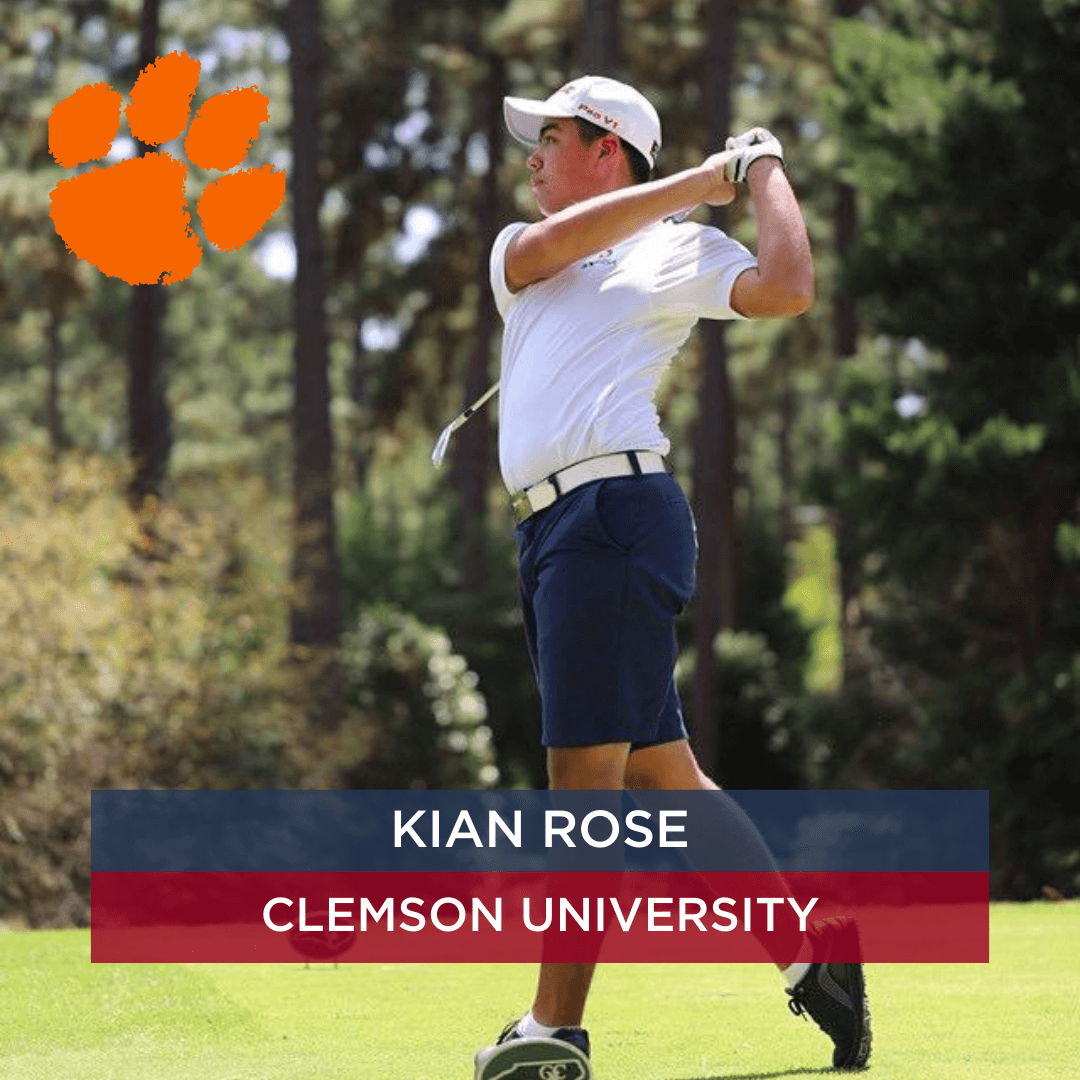 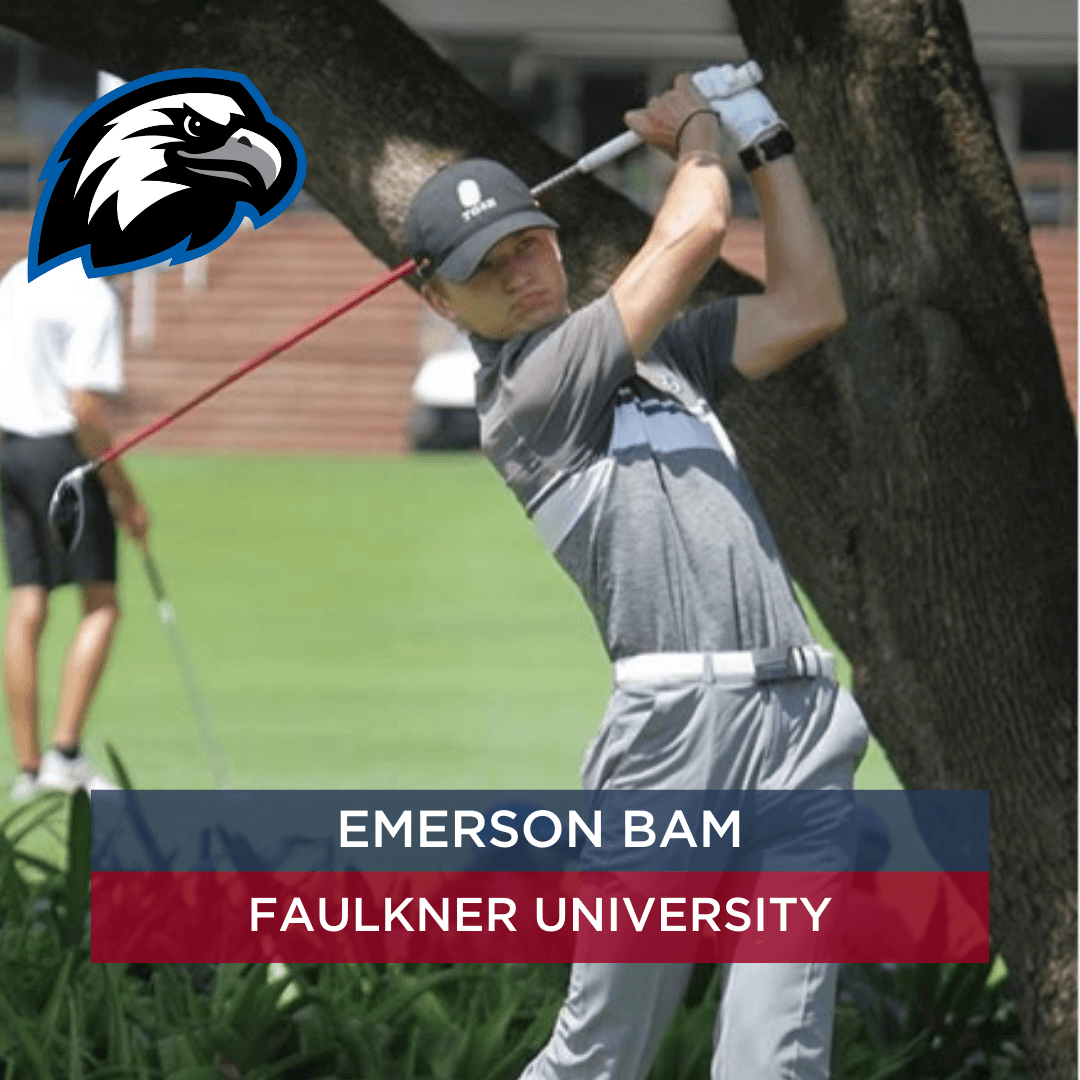 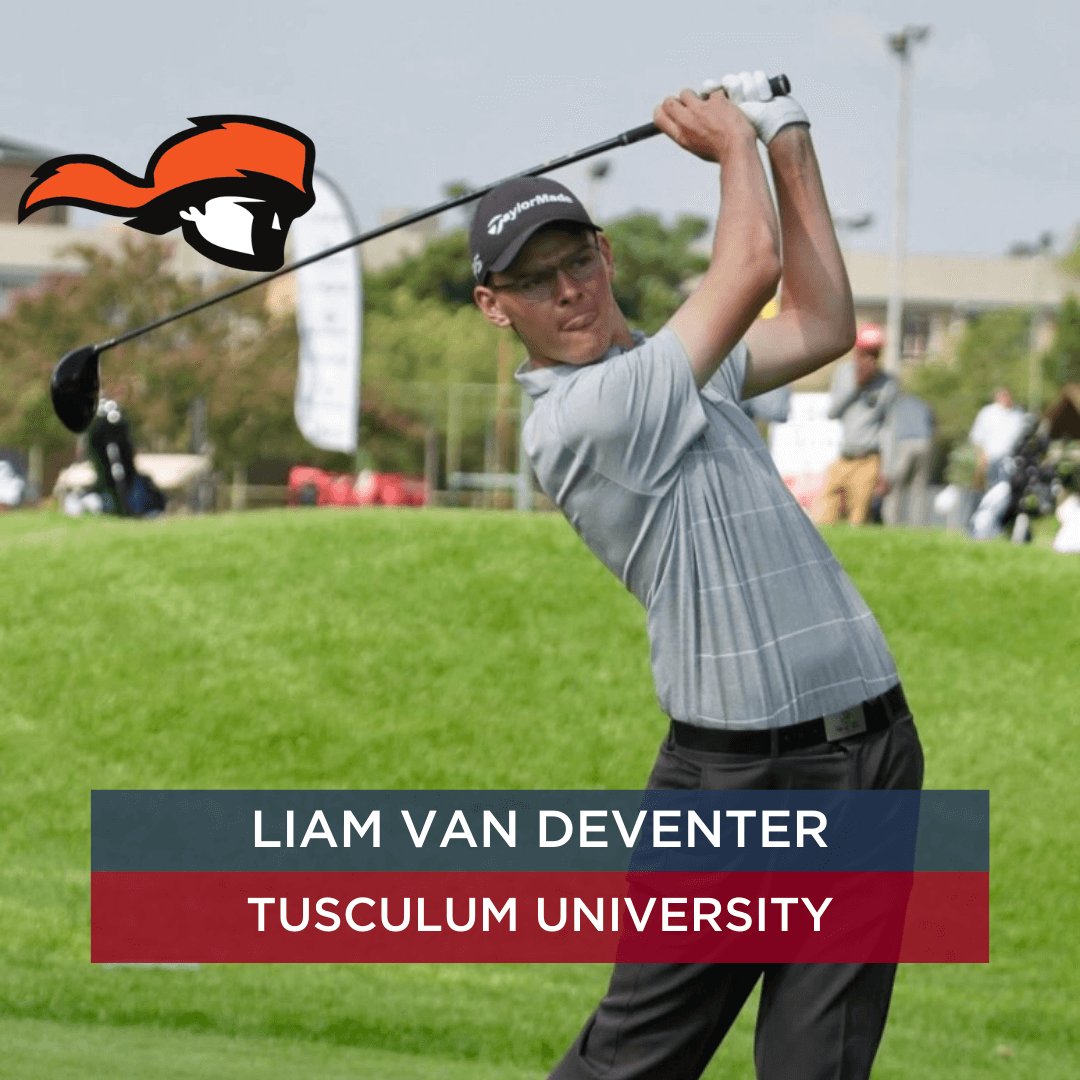 Your path to playing golf at your dream school could start right now! Starting early is better, as this will allow you time to put everything together with enough time to find a great scholarship offer. In general, we think a student should start the process in Grade 10 – however, any time after this point is a great time to start, too! Apply now to speak to one of our expert recruiters who can answer all your questions about the college sport scholarship recruitment process! 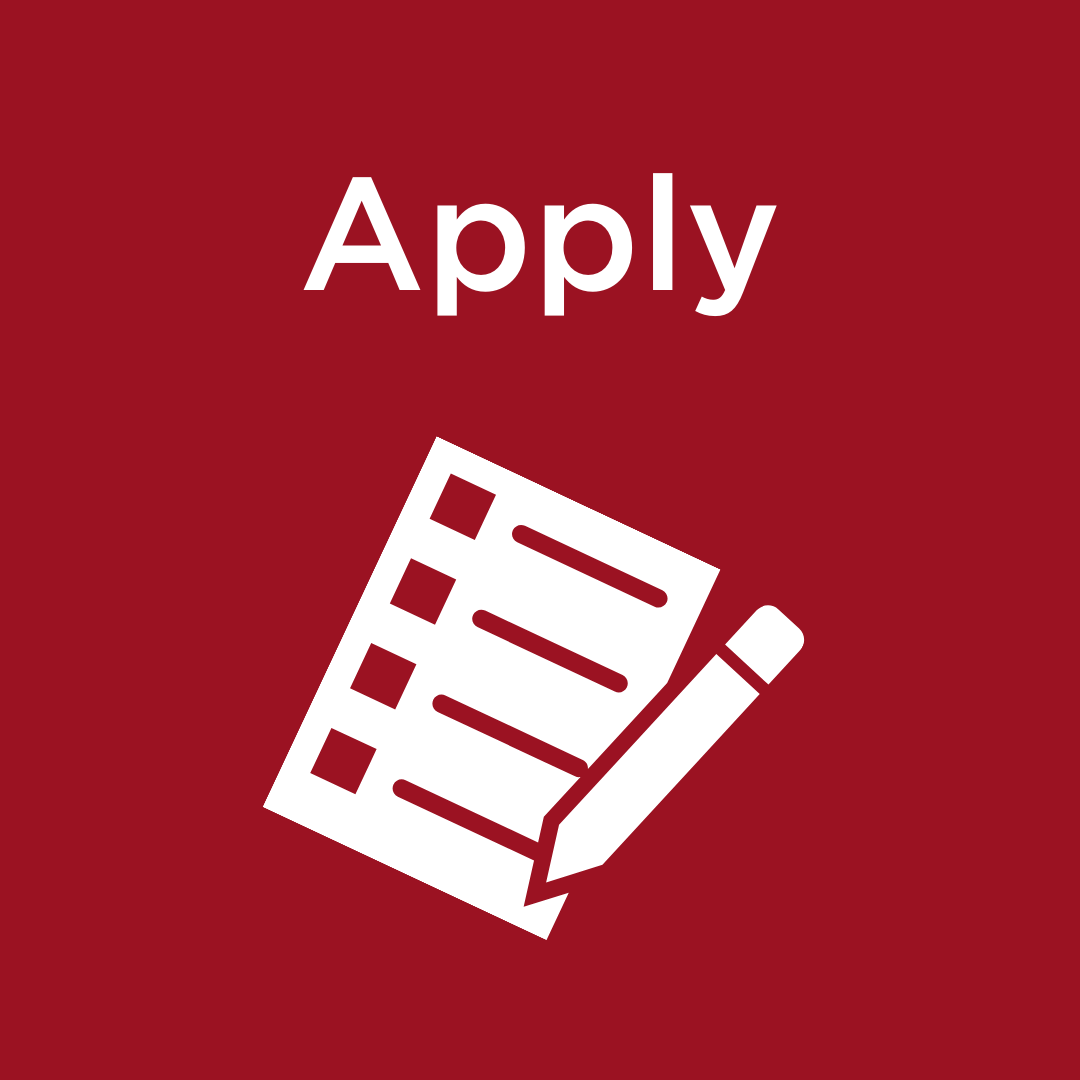 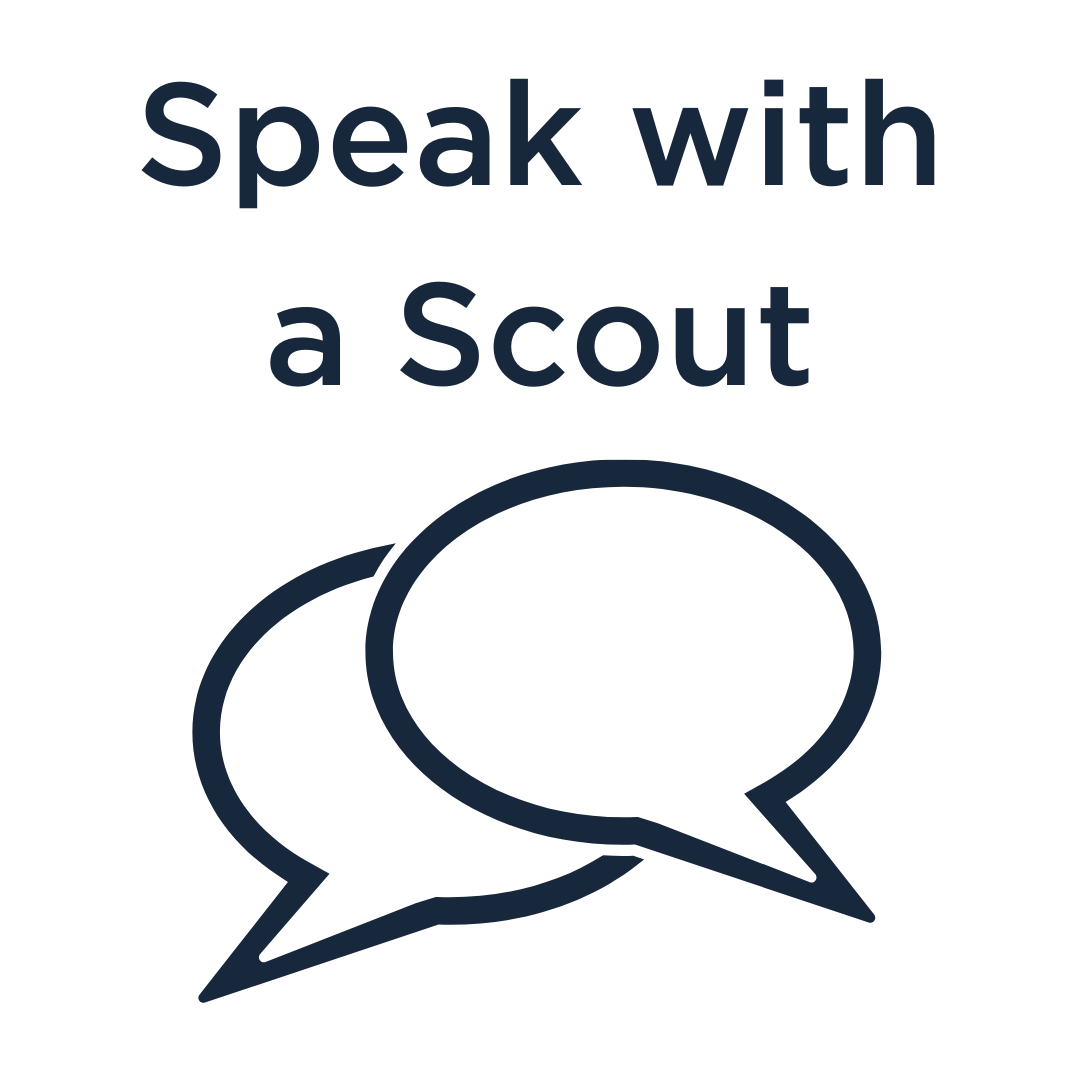 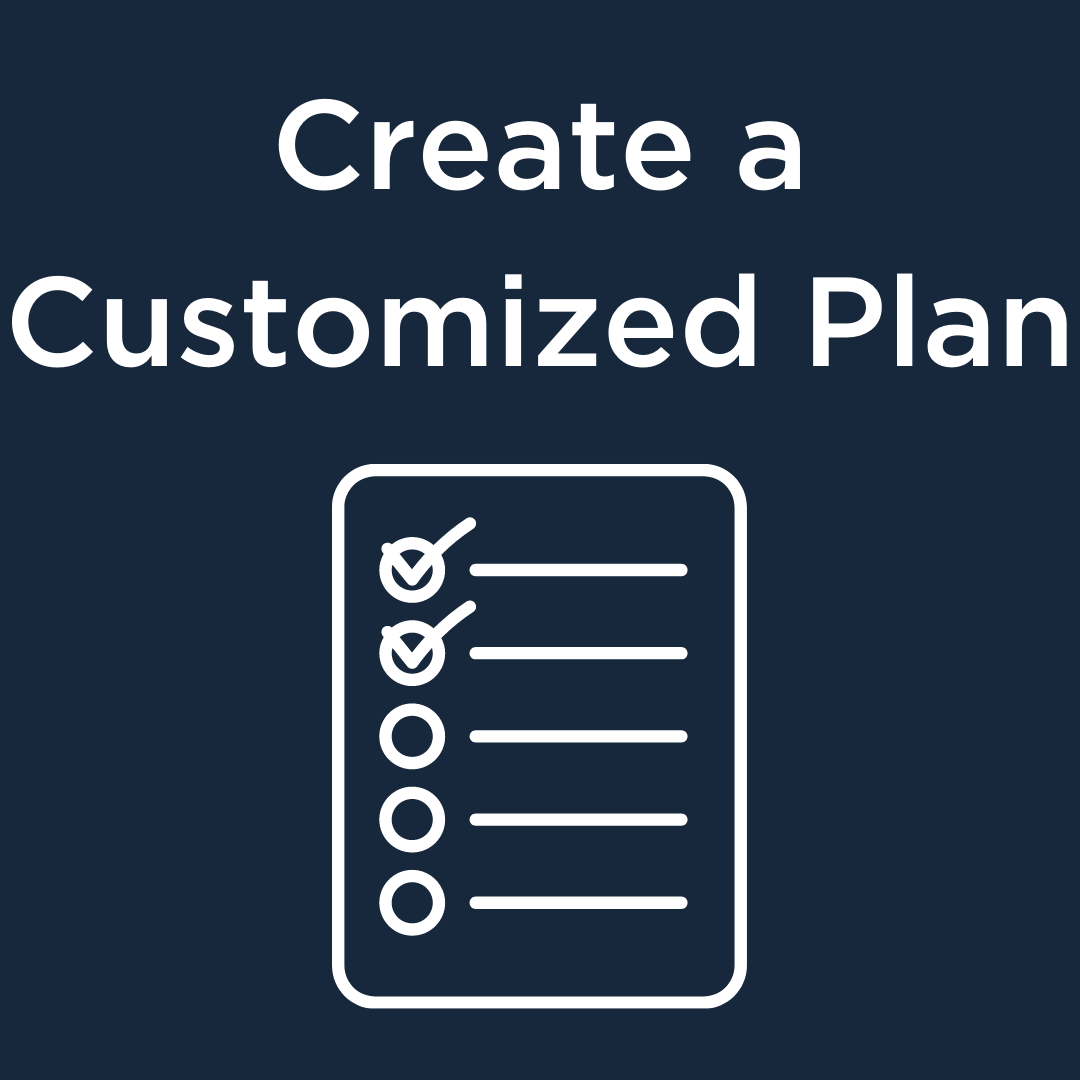 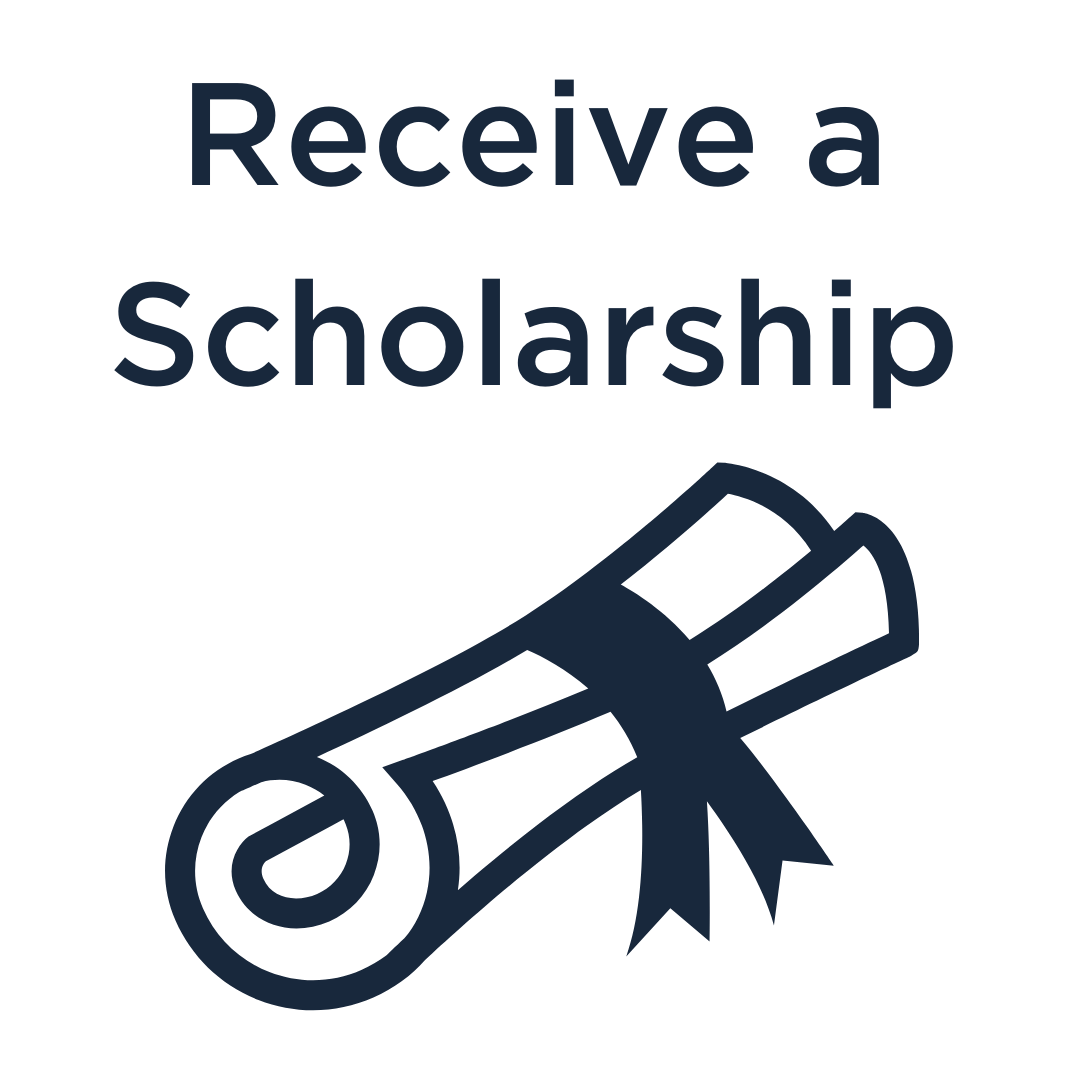 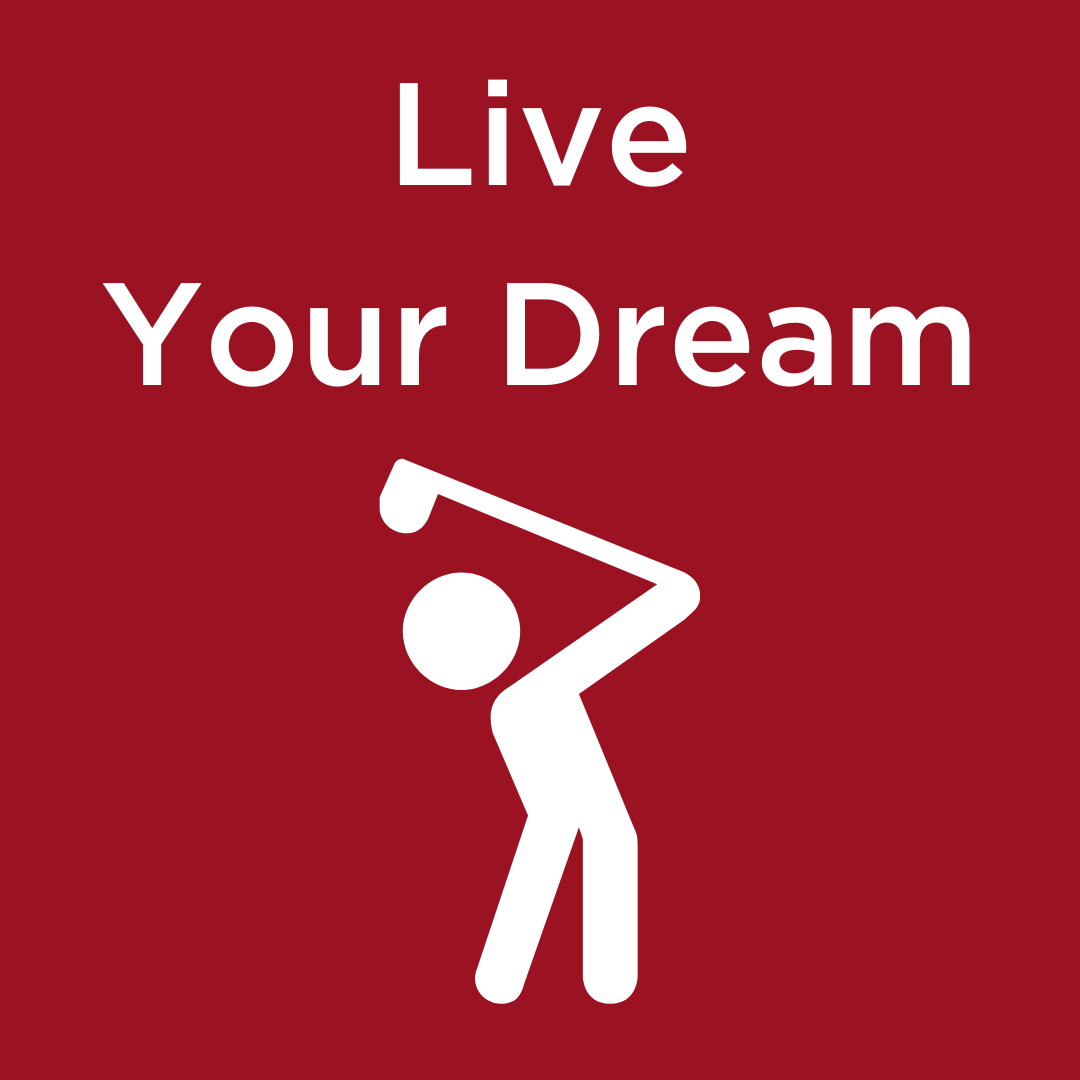 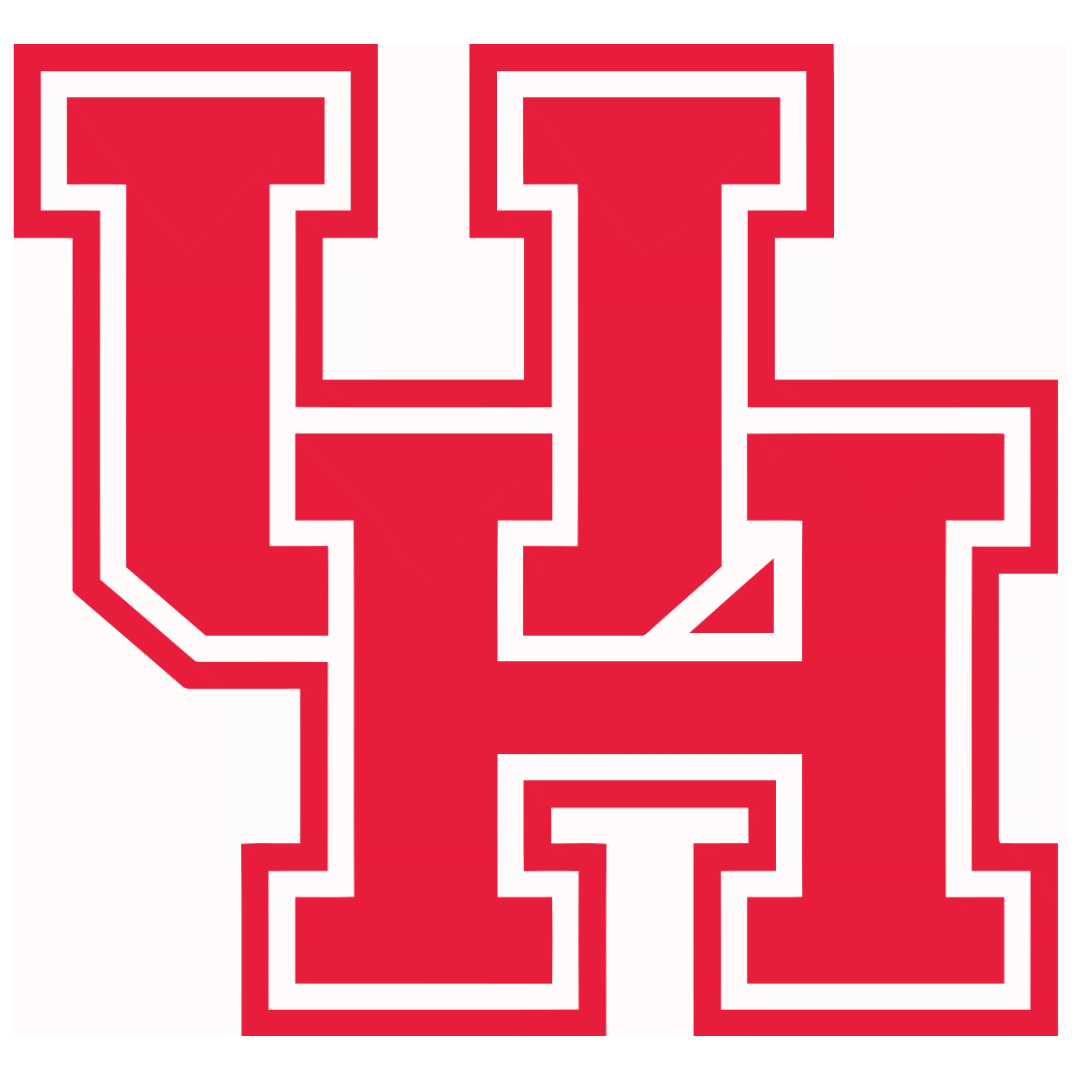 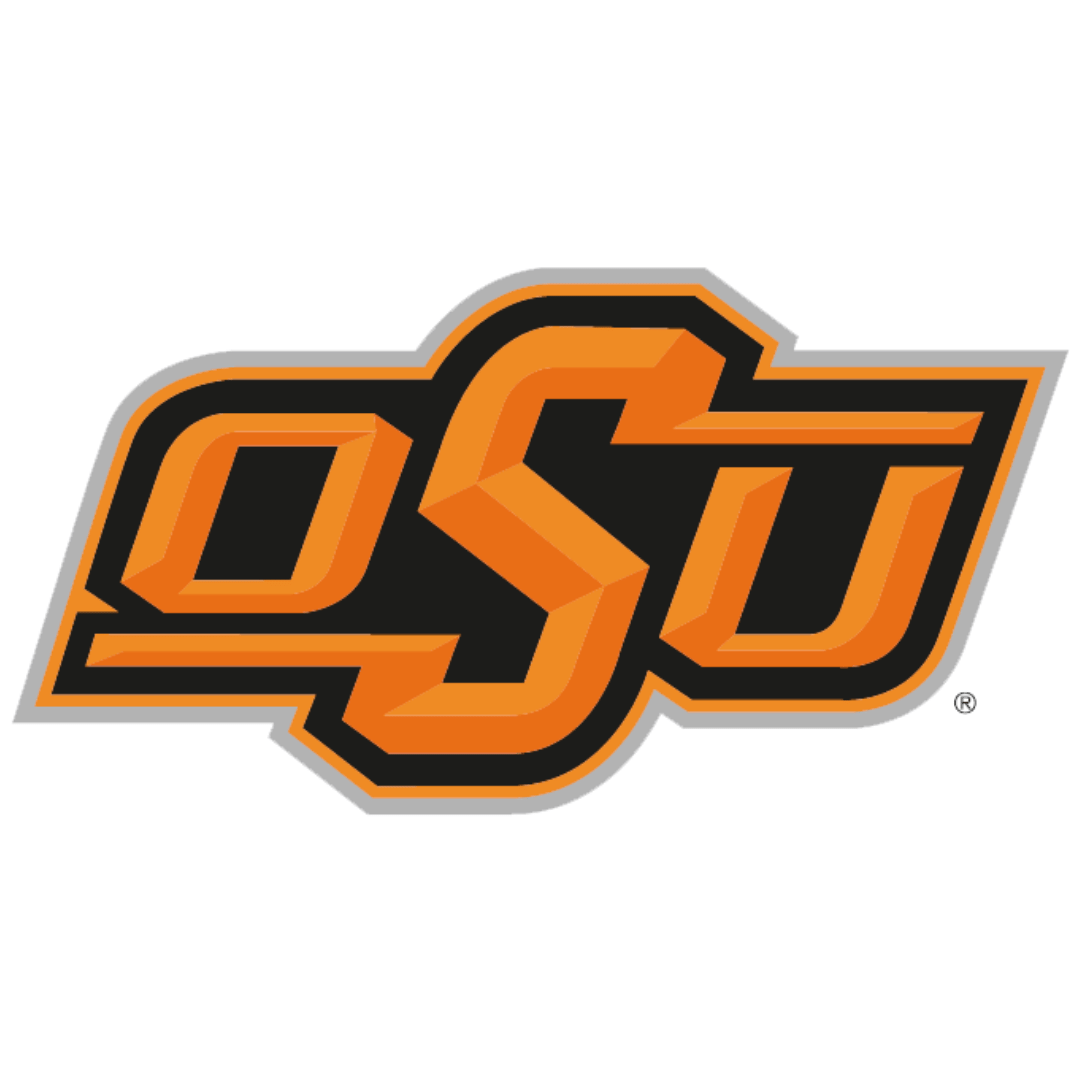 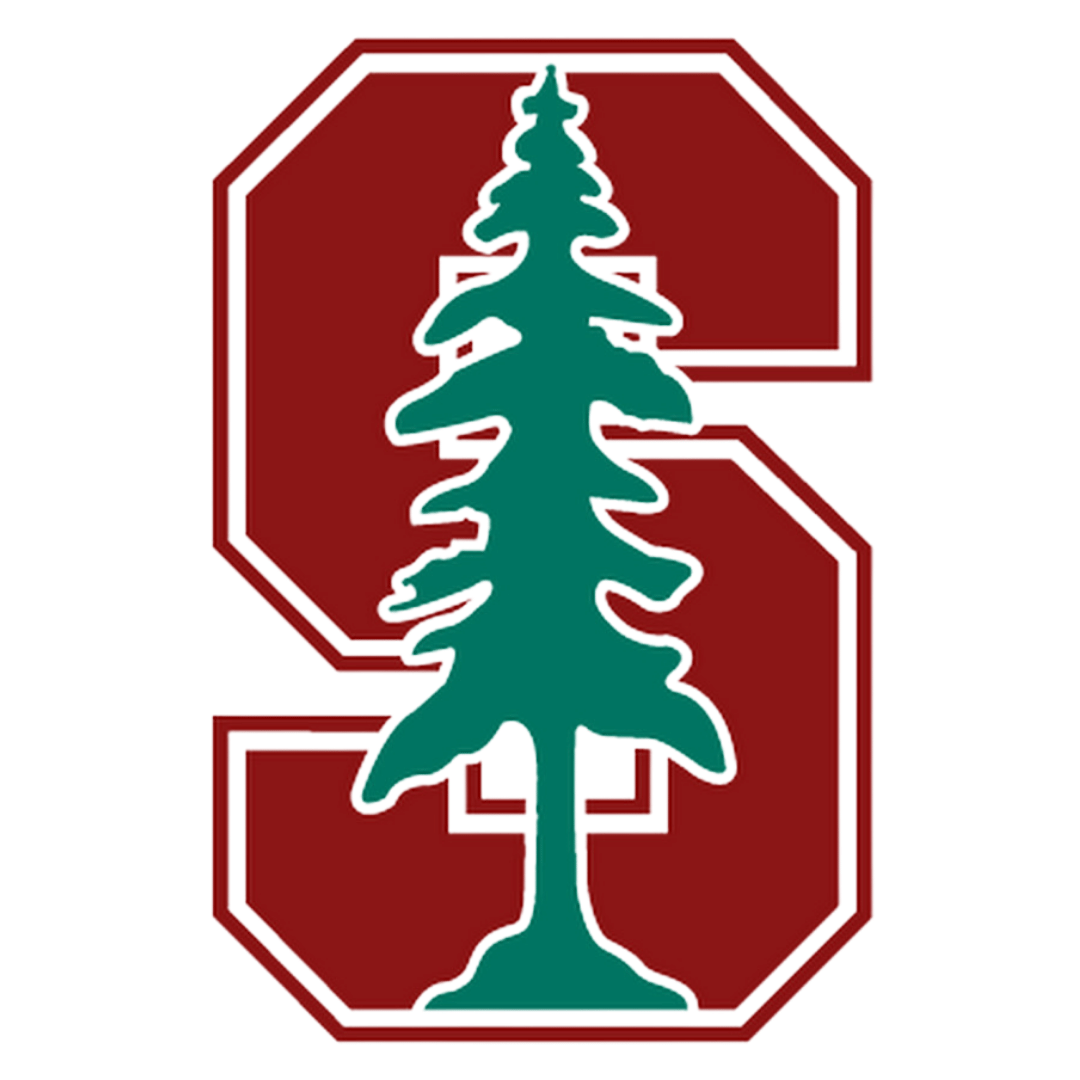 The Best Jobs For The Future, And The Degrees Required To Get Them