USA College Hockey is a women’s only sport. There are over 300 universities that play hockey, with most being situated on the East Coast and Midwest regions of the States. The NCAA’s first college hockey championship was hosted in 1981 and the sport has since exploded in popularity, particularly among top-tier universities.

Many top hockey players have played at the college level, and include the likes of Charlotte Craddock, Lauren Crandall, and Katie Bam. Even the Netherlands, the current World Champions, have had many of their players follow the college scholarship route, making it a great pathway to playing at the very highest level!

Most Division 1 (D1) college teams are entitled to award 12 full scholarships, while D2 college teams can give out 6. D3 colleges do not award hockey scholarships at all, but will offer academic aid for top achieving hockey players instead. Hockey is only played at the NCAA level, with NAIA and NJCAA colleges not participating.

The Hockey National Championships are held in November each year, at the end of the fall season. This is similar to the soccer season, where the spring semester is the off-season. During this time, players will still compete, but not for a championship.

Your route to playing college field hockey can begin immediately. If you start early, you will have time to assemble all the materials you need and put together a strong package to find an offer at a university you love. We believe that a good time to start the process is at the beginning of Grade 9 – but you can start at any point after this too! Apply now to speak to one of our expert recruiters who can answer all your questions about the college sport scholarship recruitment process! 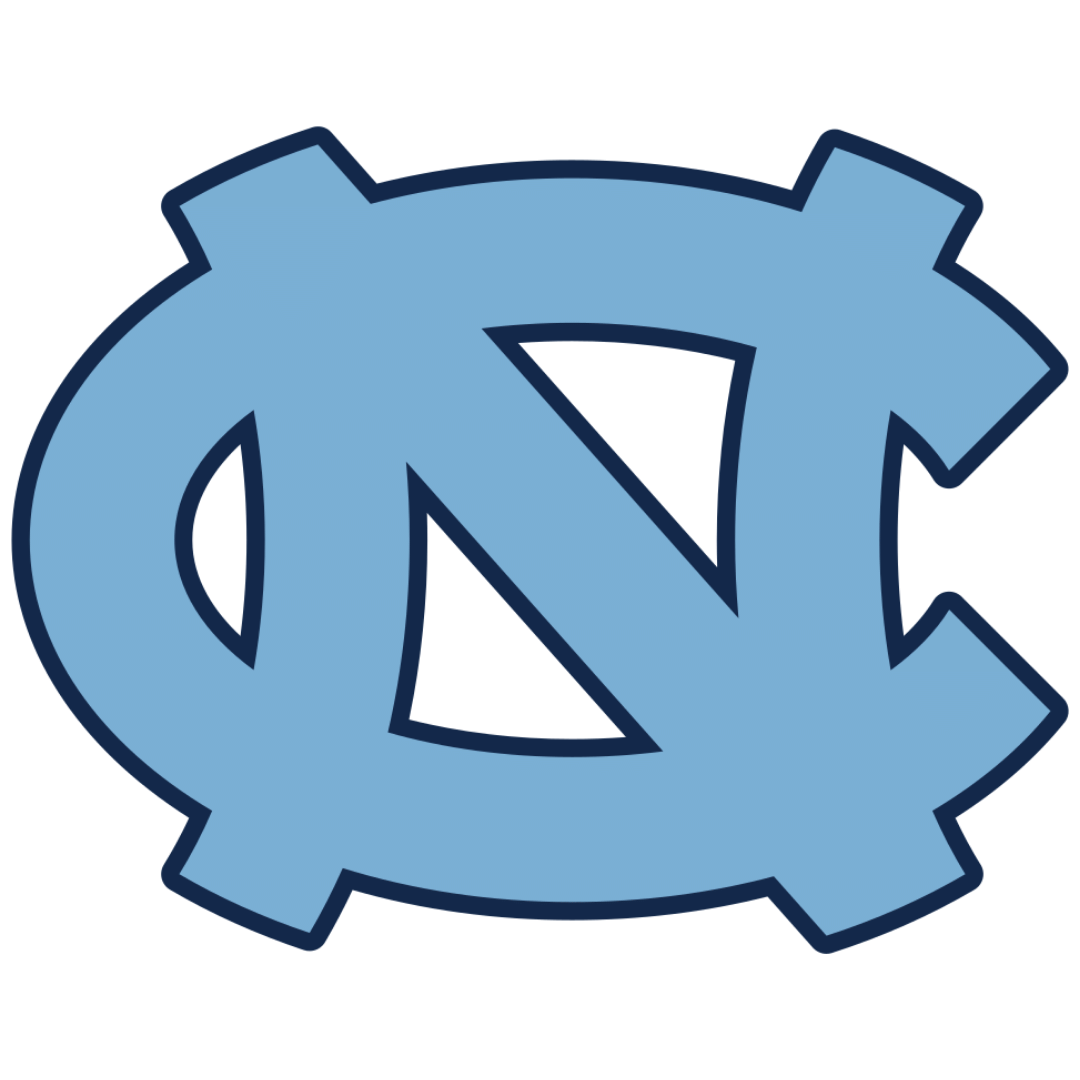 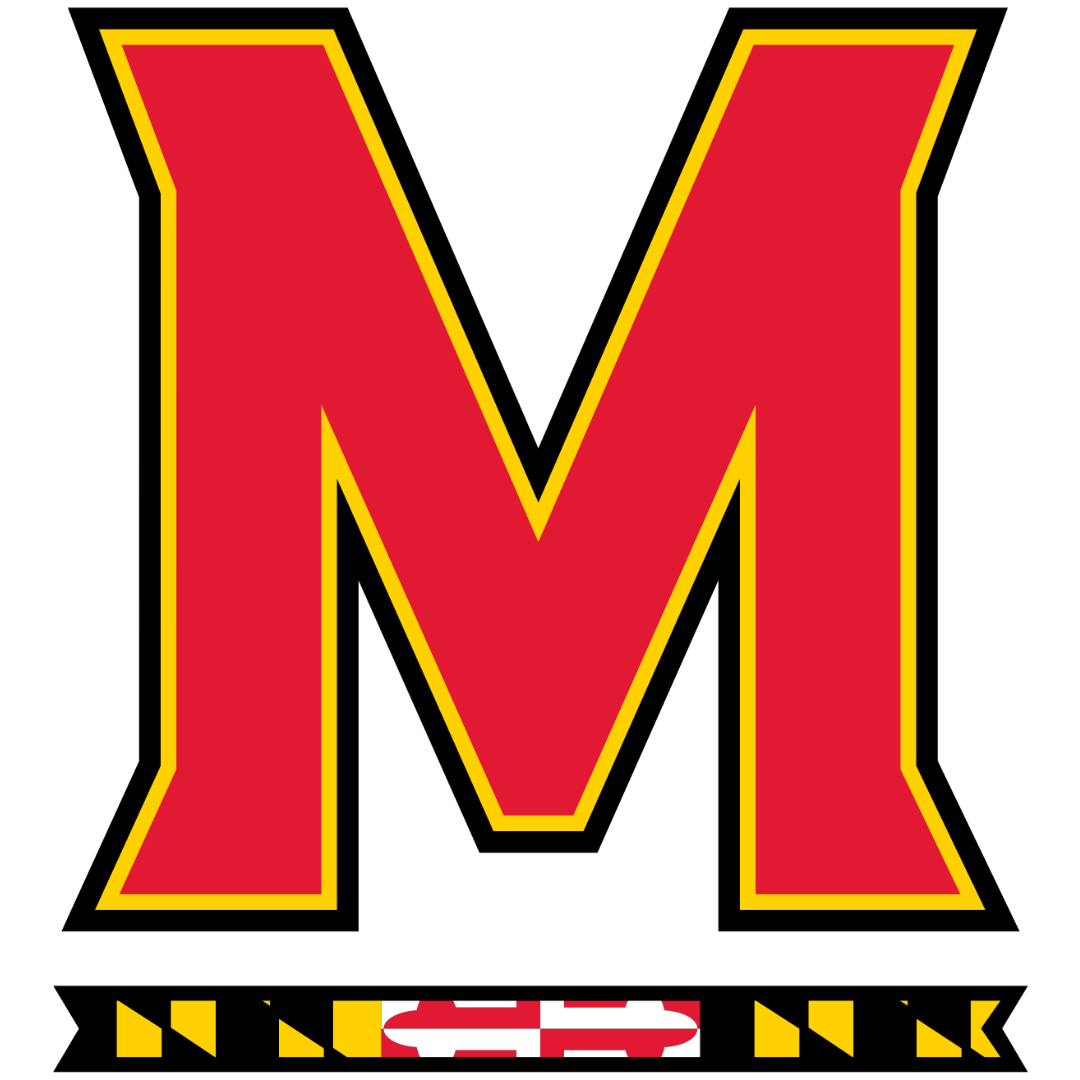 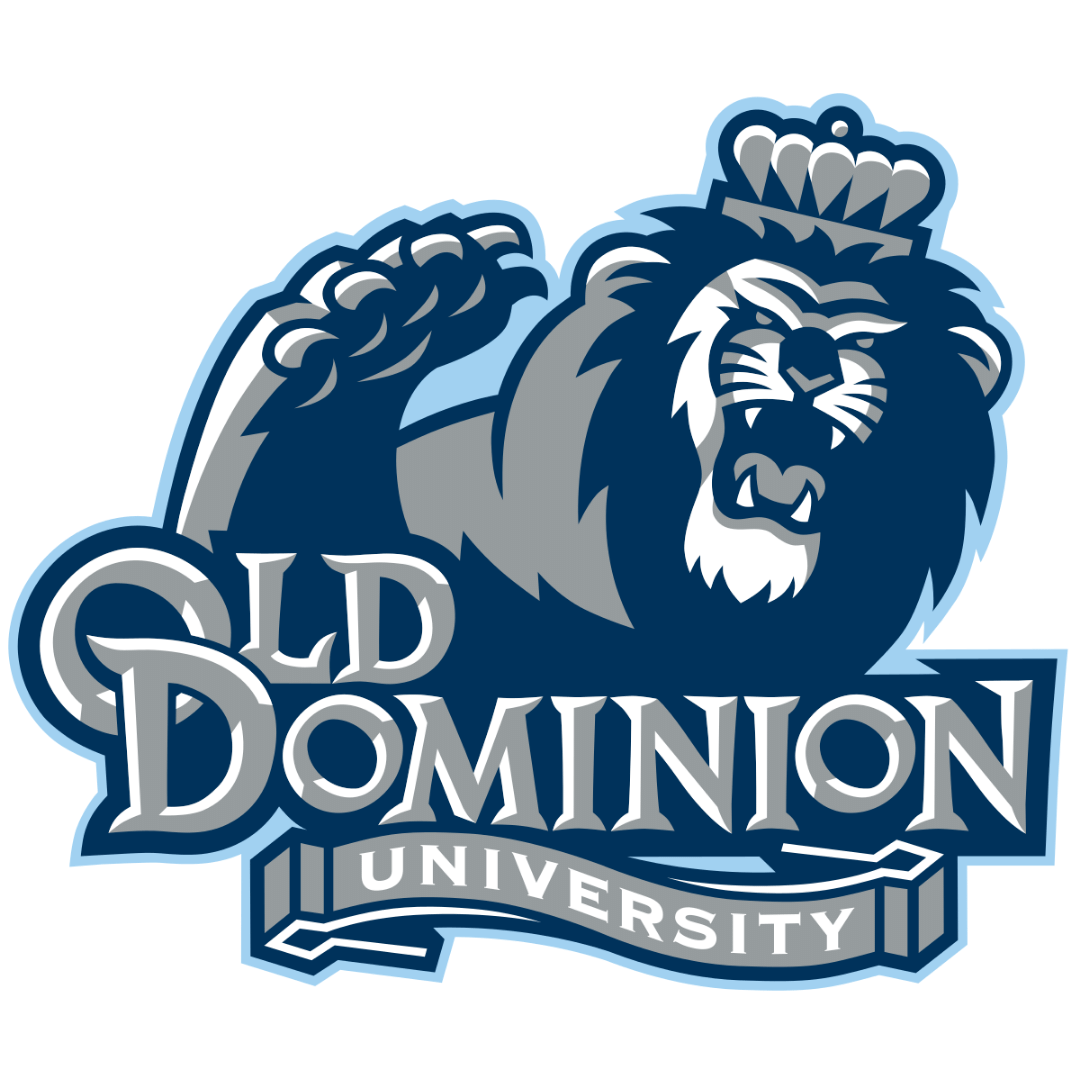 Remember, it’s always the perfect time to begin your journey towards studying at the university of your dreams. Sign up here for a free consultation with one of our recruitment experts. You could join over 500 student-athletes already placed in the USA, competing at the highest level and earning a world-class degree!

The Ivy League is a group of eight private universities that establish the standard for academic strength and storied histories. Harvard, Princeton, Yale, Dartmouth, Brown, Columbia, Cornell, and the University of Pennsylvania...