The NCAA hosted their first cross country national championship back in 1938, when Indiana University took home the inaugural title. Since then, cross country has grown to over 1,500 university teams and is closely aligned with track & field (or athletics). Most college XC runners will be expected to participate in the long-distance track events for their university’s track and field team.

College cross country has produced many outstanding runners throughout history, with the foremost being the University of Oregon’s legendary Steve Prefontaine. More recently, Oregon has produced Edward Chiserek and Galen Rupp, two of the best long-distance runners of the 21st century.

Universities in the Western and Southern regions of the USA will compete all year round, while those in the Northeast and Midwest regions must take a break due to the harsh winters. Institutions in these areas will have indoor running tracks where distance athletes will train in climate-controlled conditions.

Your journey to the school of your dreams could begin right now! Putting together video footage and sporting information can take time, so you should start early to find an offer from your ideal school and program. Generally speaking, a good time to start the process is at the beginning of Grade 9. Apply now to speak to one of our expert recruiters who can answer all your questions about the college sport scholarship recruitment process! 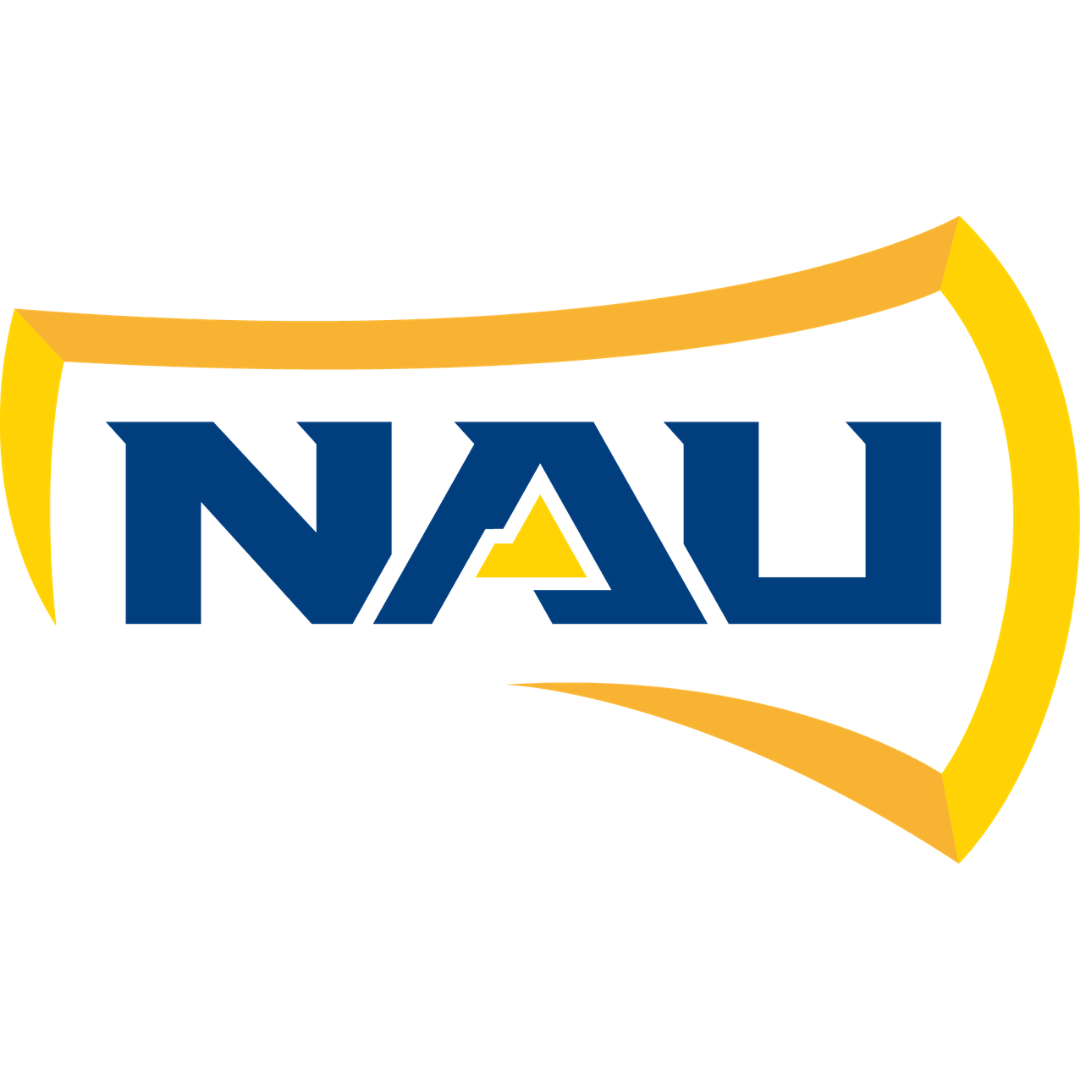 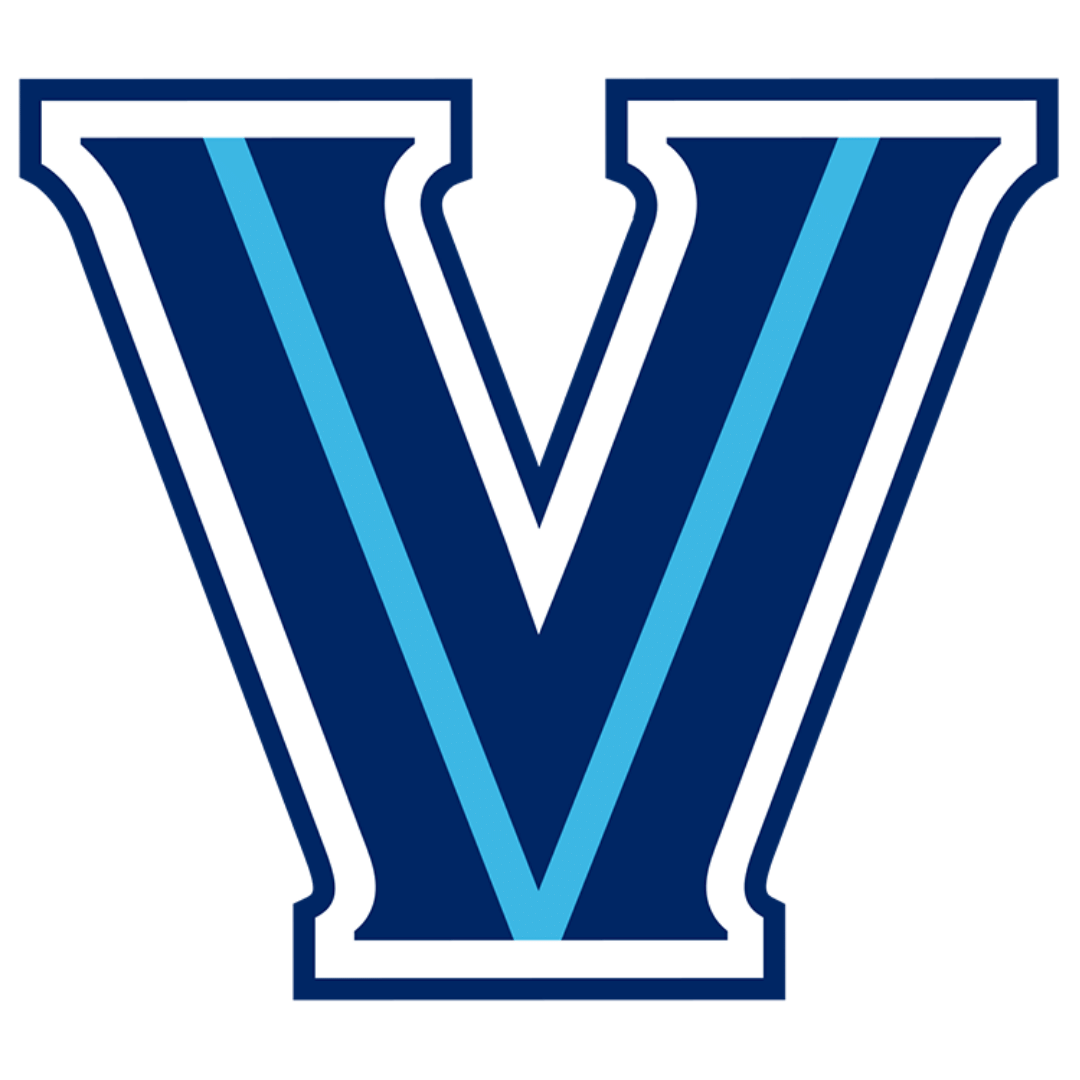 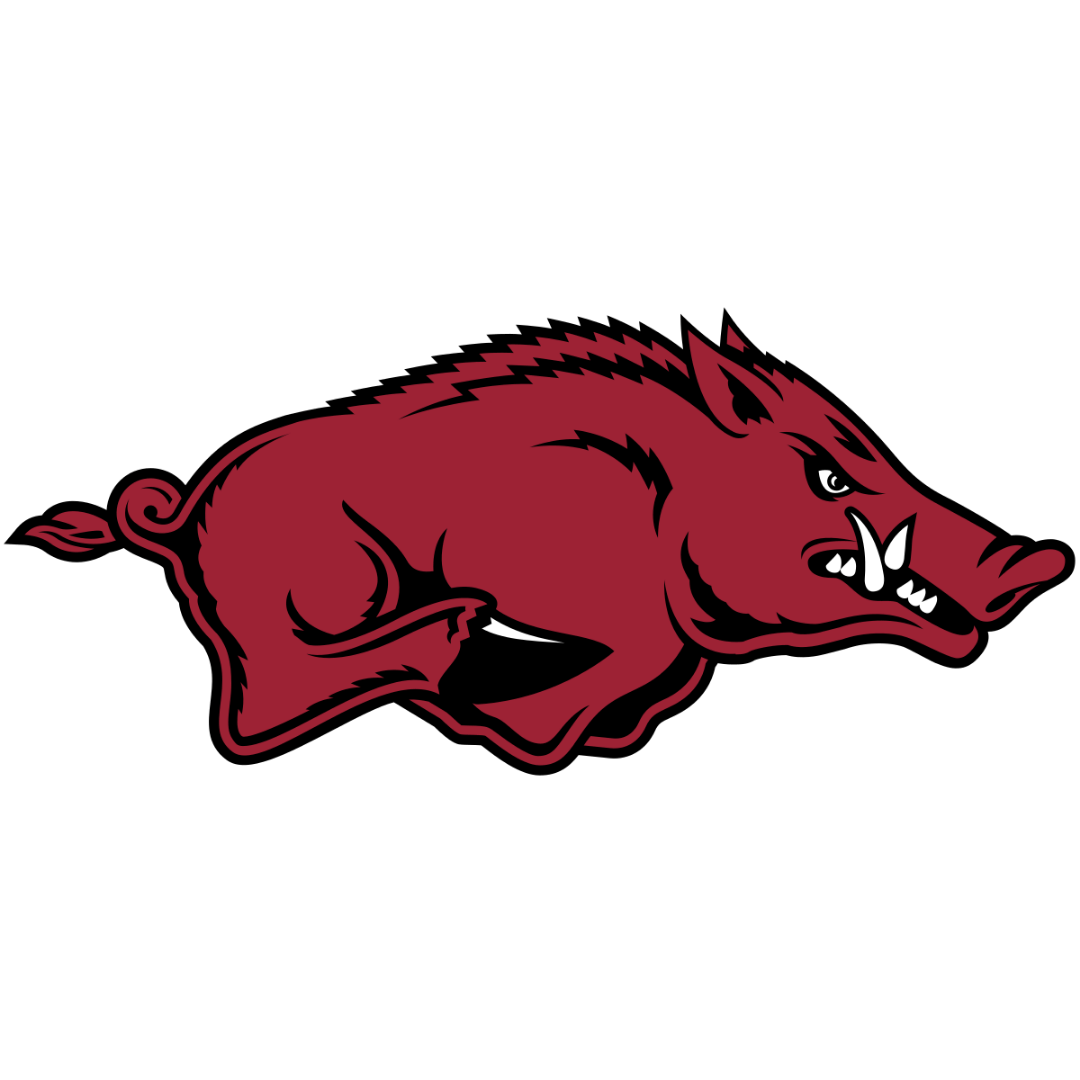 A DAY IN THE LIFE OF A STUDENT ATHLETE

The Best Jobs For The Future, and The Degrees Required To Get Them