If you have been looking at attending college in the USA, then you have probably heard of the "Ivy League". This group of eight private universities establish the standard for academic strength and storied histories. Harvard, Princeton, Yale, Dartmouth, Brown, Columbia, Cornell, and the University of Pennsylvania - the Ivy League schools - have been the ideal standard for education for over a century. However, there are many colleges and universities in the USA that have the highest academic standards. Some, like those in the Ivy League, are private; but others are brilliantly run public universities across the country. These top public schools are sometimes known by their own name: The Public Ivies.

The Difference between Private and Public

Similar to South Africa, the USA has both private and public universities. Private universities fund themselves, relying on donations and tuition fees to cover costs. The need to generate this money often means that these colleges are very expensive to attend. Public universities, on the other hand, receive funding from state and federal governments. This allows them to conduct specific research but also to offer discounted fees to students. These public (or "state") universities often have different fees for students who come from the state they are in (known as "in-state" students), and those who come from outside the state. Sometimes, they even have a separate fee for international students.

What Are Some Other Differences?

Public universities are often much larger than private ones. Private universities often place a large emphasis on the student-to-faculty ratio, preferring to allow students a greater chance to interact with professors.

Public universities have some extremely strong programs throughout the USA. Whether it is medical degrees, entertainment qualifications, or economic education, individual programs at public schools often lead the way in a number of areas. However, the academic reputations of the universities as a whole can be somewhat up and down. Where a private university may focus on making each aspect and faculty of the highest standard possible, a public university may focus on improving one specific area in order to create a flagship program. This means that the public universities often have a wider range of academic reputation than the public ones.

So What Are The Public Ivies?

Generally, the following universities are considered the Public Ivies:

These are known as the "Big 5", and have traditionally been the most prestigious, well-respected of the public universities in America. However, there are a number of other schools that are considered to be almost at the same level - the "honourable mentions" of the Public Ivies, if you will. Here are some examples of these universities:

How Do You Choose?

The key thing to remember when choosing colleges to apply to is that there are an abundance of options - many of which you may never have heard of. Keep an open mind, and do research based on a series of factors. Whether you opt to go for private or public, you can find a host of amazing schools - as long as you keep your marks up and do well enough to get in!

The "Public" Ivy League Colleges
The Best Jobs For The Future, and The Degrees Required To Get Them
How to win a cross country Scholarship to a USA University

SIGNUP FOR THE NEWSLETTER

And receive notifications when we post new videos and articles.
Thank you! Your submission has been received!
Oops! Something went wrong while submitting the form. 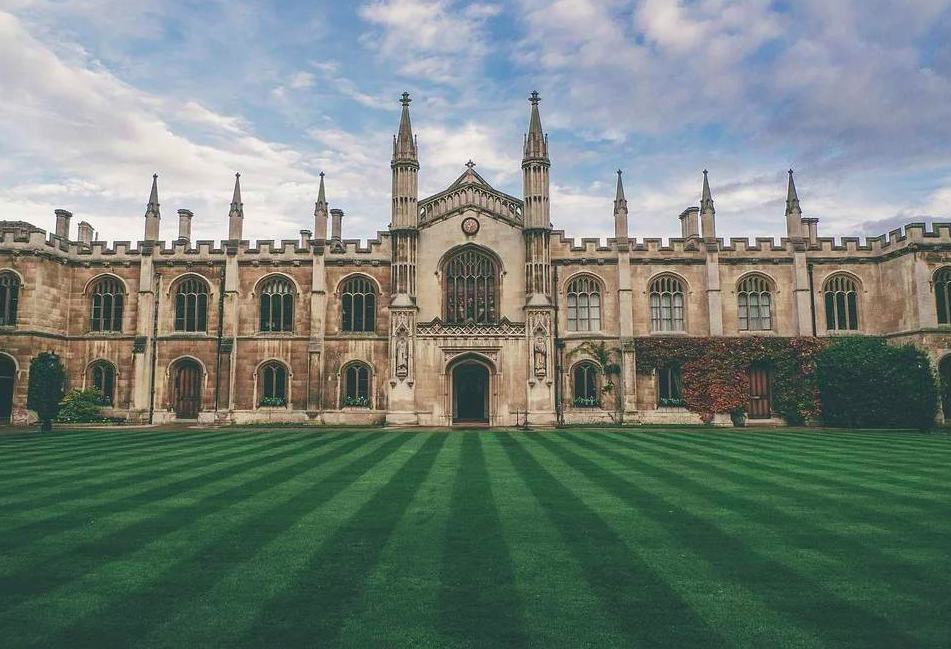 The Best Jobs For The Future, and The Degrees Required To Get Them

How to win a cross country Scholarship to a USA University